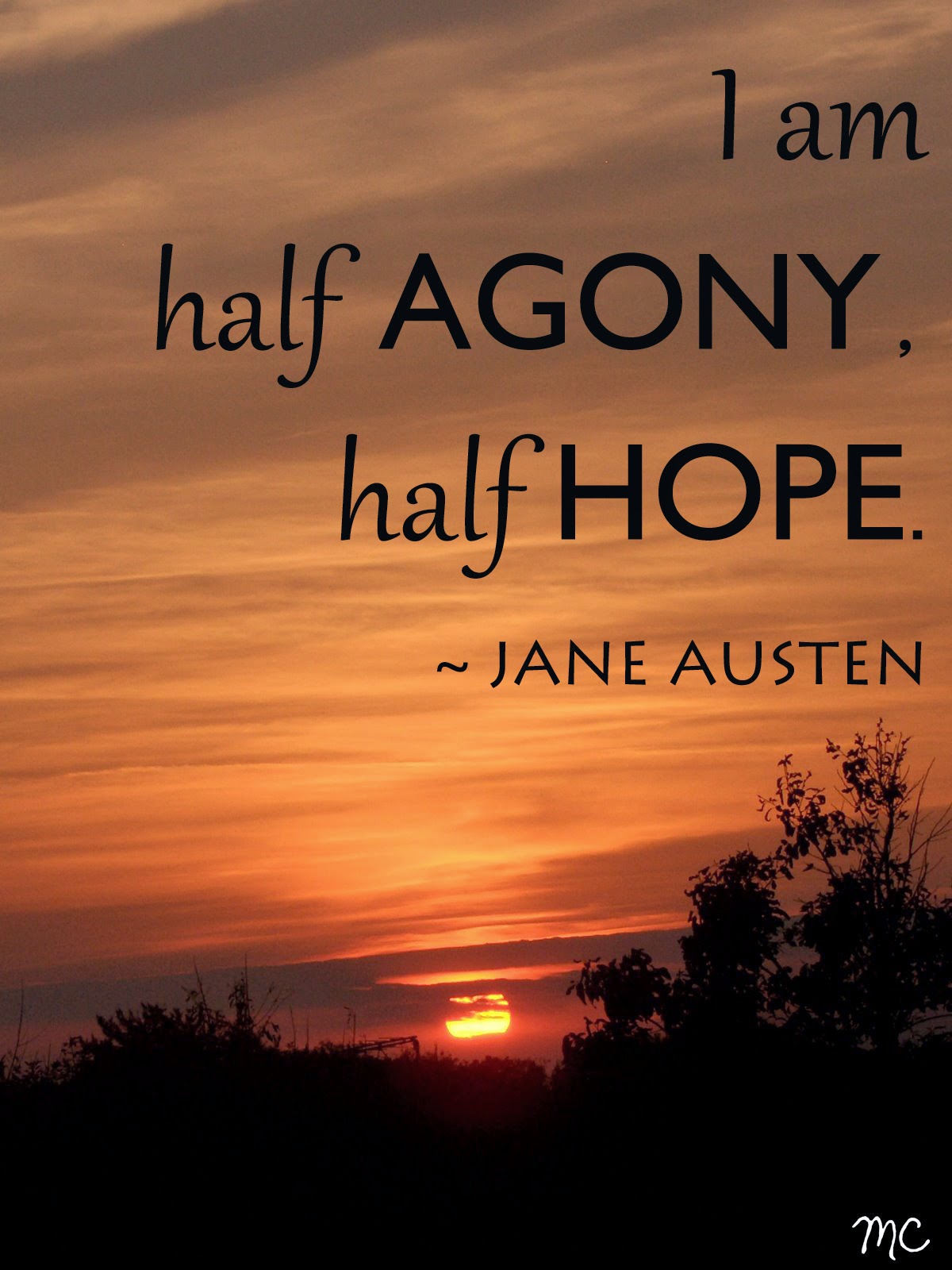 My soul is deprived of peace,
I have forgotten what happiness is;
I tell myself my future is lost,
all that I hoped for from the Lord.

But I will call this to mind,
as my reason to have hope:
The favors of the Lord are not exhausted,
his mercies are not spent;
They are renewed each morning,
so great is his faithfulness.
My portion is the Lord, says my soul;
therefore I will hope in him.
--   Lamentations 3:17-18, 21-24

So here we are at the close of September and I have a very different story to tell about how this month has gone than I might have expected. Isn't that usually God's way though?

I want to start off by saying THANK YOU to all of the amazing Adopt-a-Blogger prayer warriors that have kept us in prayer all month long. You also really outdid yourselves with the sweet messages and comments. Every time I was having a rough day, it seemed another note would come my way reminding me that we were being prayed for and that we were not forgotten. Your prayer sustained me in a very real way during a difficult time and for that I am extremely grateful. I look forward to paying it forward to Mrs. October along with you all.

The sunset picture is one that I took in the Outer Banks back in 2006 (can you tell I found an external hard drive lately? :P ) I remember exactly what I was thinking at the time I took that photo. I was so hopeful for the future ahead, and yet crushed by a recent tragedy. It seems rather fitting to put such a quote over top of an amber sky that describes how I was feeling as I snapped that picture. And eight years later, though I find myself in a very different part of my life, I am at once half agony and half hope again. When this month began, as I've previously written about here, there was hope for the impossible. That hope was not blind. It felt nothing less than informed. We were living out a 2WW after two months of the most beautiful hormones and cycles anyone has ever seen. And if you've been following along, you know what a blessing that was in and of itself. We here at Conceiving Hope do not have beautiful cycles or beautiful hormones, let alone back-to-back months of both.

Those dreams for a pregnancy were not realized this month. Our 2WW turned into a 3WW...my entire post peak was filled with mucus and my temp had that three-phase look to it that seems unmistakable and the symptoms began to pour on. All signs pointed to conceiving hope in a real and tangible way. But alas, the positive test wasn't to be. Fourteen times over, it wasn't to be. The cycle that began in the beginning of August has not resolved itself yet. We're still going over here and looking on October's doorstep. So what happened?

That drug I will never, ever put in my body ever again. That's what happened. Isn't it a cruel trick that something we took to make things better ended up making everything worse? I guess the upside is that we now know, in the presence of no hormonal dysfunction, that clomid completely destroys my cycle. I think the clomid created a cyst. And that cyst grew and grew and grew and grew. It burst in a fit of rage and machetes in my pelvis early this morning. Like you can imagine, it was one of those "should I be going to the ER right now" kind of moments and it was such a constant, unrelenting pain that it stole the breath out of my lungs. The pain was unreal. UN. REAL. I was nauseous and vomiting and sweaty and just feeling completely awful. It was like the old days here, but really acute. And then, just as violently as it had begun, it instantly ended. As in, every symptom instantly disappeared.

I now know that the reason I've only been able to manage to eat 6 meals in the past 2 weeks is because of that cyst. It had to be a mix of crazy hormones and the actual cyst itself. I've never IN MY LIFE lacked hunger on this kind of scale....I'm just not that girl. So you can imagine how a lack of ability to stomach more than a couple bites of food would seem realllllly off to me. And you can imagine how not wanting anything at all would be very strange. But that's how it was. Thankfully, I was able to stay hydrated, otherwise I can only ponder how much more miserable I would have been.

So this month of prayer ends with a resolution, but not a resolution for my cycle and not for our dreams to be parents to a living child. This wasn't what I prayed for or what I hoped for and it isn't what I asked you to pray for at all. But it's a resolution nonetheless. Now we know for sure that clomid can't be a part of this journey anymore. After months and months of taking it - isn't it ironic that it essentially prevented the very thing we took it for?

So I leave September much more worn than I entered it, and worse for wear in a lot of ways... but I do not leave it devoid of hope. I leave September with a ridiculous cycle that will likely cross the 60 day mark well into October, with no baby and a lot of physical agony under my infertile belt over here. But I don't leave without hope.

I'm considering stopping meds at this point and just letting my body rest for the first time in almost 2 years. I'm considering letting go. And I feel pretty at peace with the decision to do both right now, which is no small feat for someone who has been face first in aggressively trying to sort out these health mysteries for so long. It's funny how you can be grieving and at peace at the same time, isn't it? I think it's something I need to learn how to do though, with the due date of our miscarried daughter fast approaching in October. I need to find a little more quiet time with God and a lot less anxious time with myself if I'm going to be able to learn how to manage that. What my heart needs is find a way to listen more through the hurting for the voice of God that is merciful enough to heal. And I'm not sure I can manage that with the noise of the meds right now. I know people all have a different stomach for this journey and some of my readers have been down this path for more than a decade. Some of my readers have lived through an unspeakable number of losses. But what I'm learning about myself this September is that I need a break. The favors of the Lord are not exhausted, his mercies are not spent...

And at this age, I realize what a break could potentially mean for us and I feel no more able to make that dream of having children a reality than I did when I first started TTC. It's almost a relief to be "giving up" right now. I need rest. I just have to trust that the Lord's plans are not exhausted and cling to the knowledge that His plans are better than my own. And I'm not going to find any of that in clomid.

Of that I'm sure.

Posted by Conceiving Hope at 4:30 PM