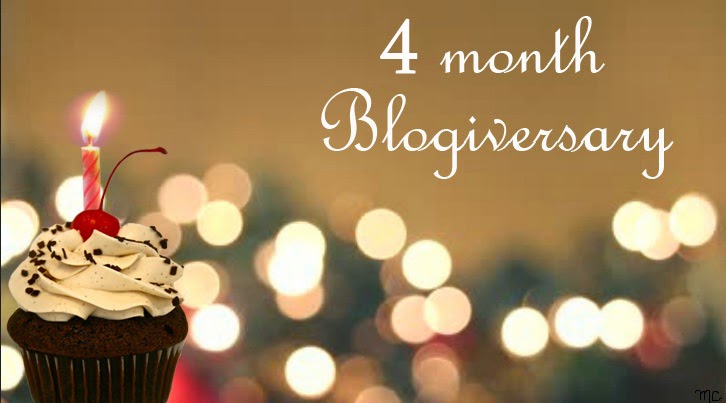 Well, it's been four months since I decided to make writing a part of this journey. Looking back on my time here, I see a lot that is different and a lot that is the same. It's not as much a celebration as it is a marking of time. This is my 2nd attempt at 7 Quick Takes Friday,  so let's take a look at how things are panning out so far!


While they aren't the metric that motivates whether I write or not, blog stats are one of the only metrics of this writing adventure that I can look at to remind me that I have something to say that is worth reading, that I'm not alone, and that it is easier to trek this path with my readers than it was without them. I know I'm a tiny fish in a ginormous sea, but you all didn't make me feel that way this past four months. You really made me feel like my words and thoughts and feelings and experiences mattered. You helped form a community around me. And you encouraged me on the posts I was most hesitant in publishing. 50 posts and 200 comments later, here we are, interwebs.

I recently added a "popular posts" widget to the top right of the blog. I've been surprised to see what is read the most, what is commented on the most, and how quickly things are shared through social media. You liked the only creative writing post I've ever made (and really, it's the only creative writing I've done in a long time, even if it wasn't terribly inventive).

You liked prayer requests and novena ideas. You love lists of things. And you like pretty pictures. Ok, ok, who doesn't?? :)

Strangely enough, I hear from people that you love my awful artwork. Those posts are barely viewed in comparison though, so I have no idea what to make of that. Just know that if you are seeing some illustrated cycle humor in the future, it was cathartic for me to draw it, and just humor me.


I've been face-first in my IF journey like a kid eating a birthday cake. Aggressive. On top of it. And determined to make my way to the other side of it. That's going to change in the months ahead. Maybe this is what the death of "early IF" looks like for me. I told someone earlier that the past week feels like I'm moving from early IF to middle IF. Yes, I imagined hobbits and a pretty shire when I said it. A crackling fire in a tiny little hobbit house....I digress. I suppose if I have to go through this at all, I should be happy to make my way out of the gut wrenching beginning stage of it. And I am. 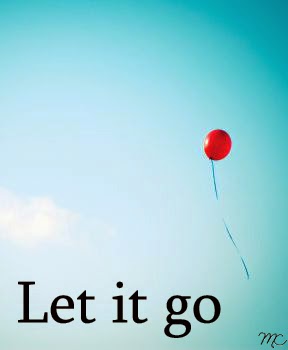 I do feel like I can breathe a bit more. I don't feel like it's consuming my every moment. Middle IF (yes, I'm saying it out loud as "middelif", like a lazy version of middle Earth) feels more like peace interrupted by sneak attacks of anguish so far. And why would that possibly be a good thing? Because it's not constant, gut wrenching anguish. That's a good thing. I'm grateful for it.

Four months ago, I couldn't imagine anything but sticking to drugs and charting and reading and researching everything under the sun to try and further us in our TTC efforts. Yet today, I sit here with thoughts of stopping meds and giving up on that kind of effort. What we're doing isn't working. It's not getting us a baby. It's not making me healthier. It's not making me happier. And it's not nurturing my marriage. It's just constant, exhausting, useless, hormonal anguish. And I need a break. It doesn't mean I want a baby any less. I still want that intensely. But if it's going to ever happen in any way, I need a break now.

During that break, I'm going to be focusing on other things. Focusing on things outward more than inward. Or at least I'm going to try! No amount of constant super duper hyper focus on yourself is going to allow your soul to serve God. At least, I haven't found a way to do it yet on this IF journey, despite months and months and months of awesome practice. :P


Have you ever heard of the song that doesn't end? (Don't answer that!) Ugh. I'm still in the cycle I began in August. My body is basically giving me the Jersey State Bird over here, telling me how much it hates the clomid I took almost 60 days ago. I don't know what else it could be at this point. I have no idea what is going on. I'm still charting over here, even though that seems like a joke to do it.


I'm working on a fun surprise and hope to be able to unveil it soon. It's going to take a good bit of time to manage and coordinate this one, but when (and if!!) I'm able to, I think my readers are going to love this. Keep tuned in and I promise I'll share as soon as I can. I'll give you a hint: it involves a duck.

If I'm able to make it happen, there's going to be an entire blog series on this. So please keep this in your prayers as a special intention.

I'll be calling this "Duck Watch" in future posts, when I refer to it. If it's something I'm able to breathe life into from this dream it currently is... there will even be a Duck Countdown!!

This is something I've been noodling on for a couple of weeks, in an attempt to keep myself focused on a fun, positive, meaningful project. It's grown from a daydream to a real possibility just this past week, so I need prayers for things to keep going well.


Posted by Conceiving Hope at 7:00 AM